What’s Going on with the Federal Overtime Regulations? 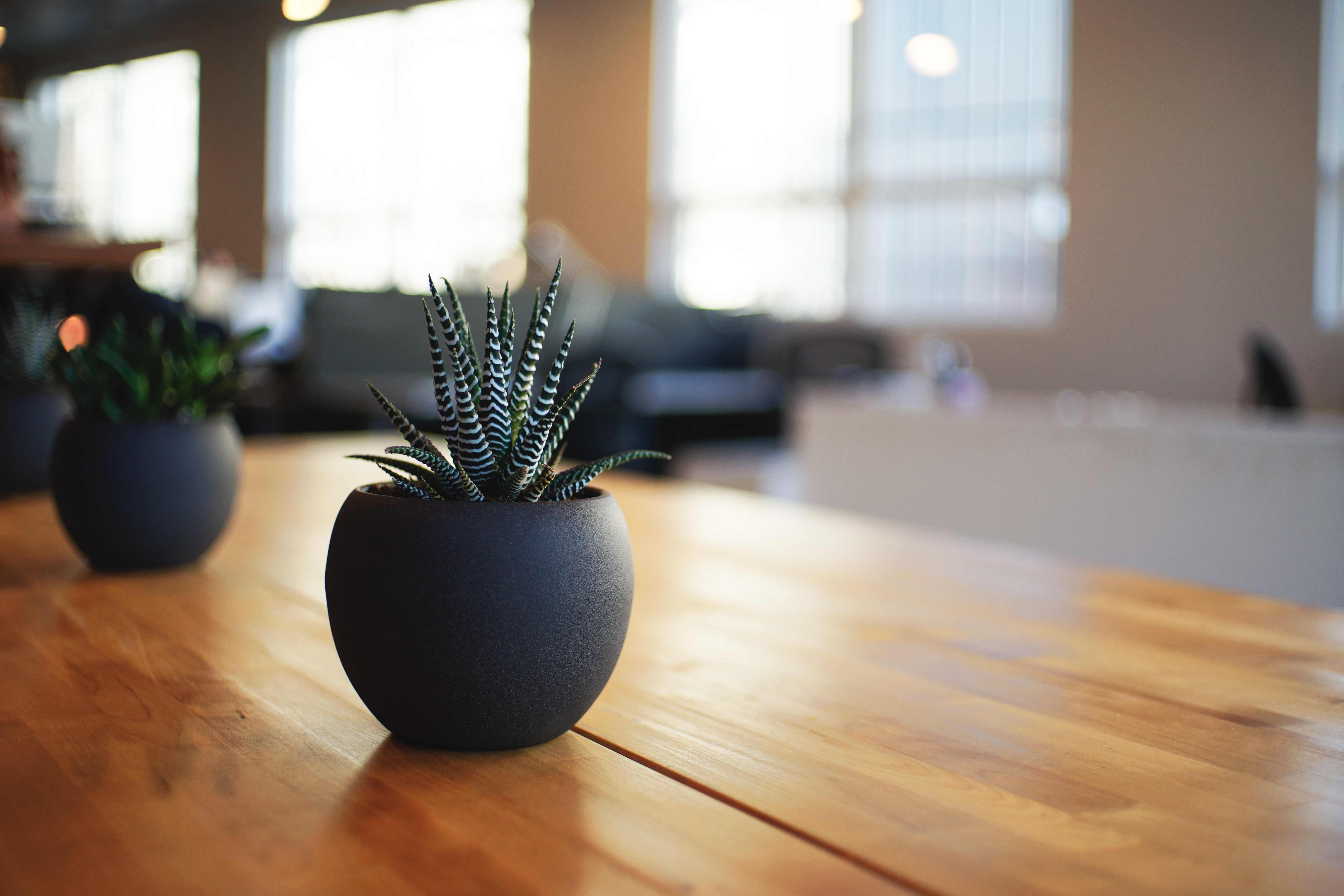 Employers everywhere were dreading December 1st because the new federal overtime regulations were supposed to take effect that day. These regulations were designed to open up a whole new group of employees who would be eligible for overtime.

A US District Court Judge in Texas had a different idea, however, and right before the deadline to take effect, he issued an Order temporarily enjoining the implementation of that regulation throughout the country. So employers have a little breathing room…for now. The federal DOL has sought review of the Judge’s Order on an expedited basis, hoping to get the injunction overturned before President Obama’s tenure is over. It may not make much difference, however, as it appears that the incoming Secretary of Labor (assuming confirmation of President Elect Trump’s candidate by the U.S. Senate) will have different ideas and may very well rescind the overtime regulation or substantially alter its scope.

Uncertainty is difficult. But if you have an employment lawyer on speed dial who can provide you with sound guidance, the uncertainty (and your blood pressure) is reduced. Contact CSE Law to promote greater certainty and continuity of your business operations.